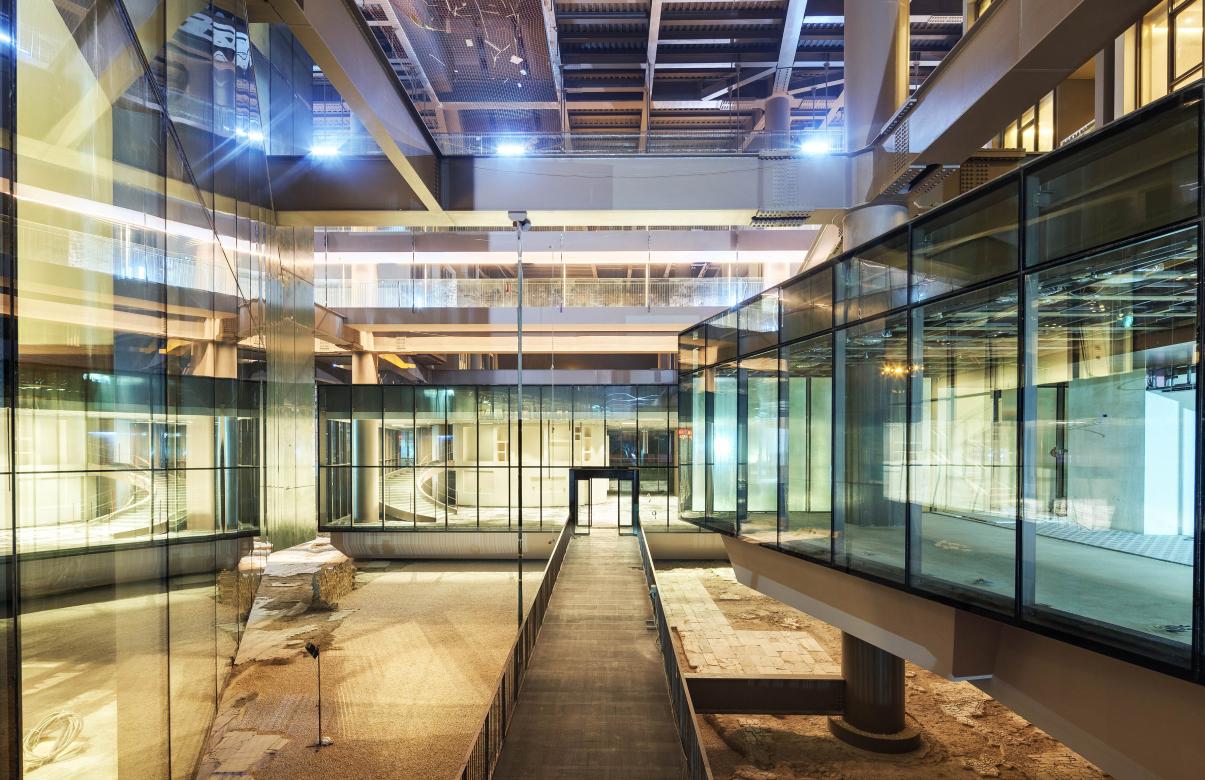 Description (parts): “The archeological findings discovered in an excavation on the project site in Antakya which is close to St. Pierre Church (an important Christian pilgrimage site), directed the employer who was planning to build a five-star hotel, to build a museum-hotel on the site. The dichotomy between the public program of an archeological park and the private use of the hotel becomes a major input in the design process. The findings discovered during the excavations and the physical and sociological characteristics of Antakya act as primary sources of contextual information. The hotel, a placeless building-type defined by its own programmatic codes; turns itself inside out to deal with the specific characteristics of this unique situation and place. Since the hotel will be situated on a site characterized by archeological findings, in order to deal with this unique situation the program elements are considered as individual units spread on the site under a protective canopy, rather than building a compact, introverted, conventional hotel building (…).” 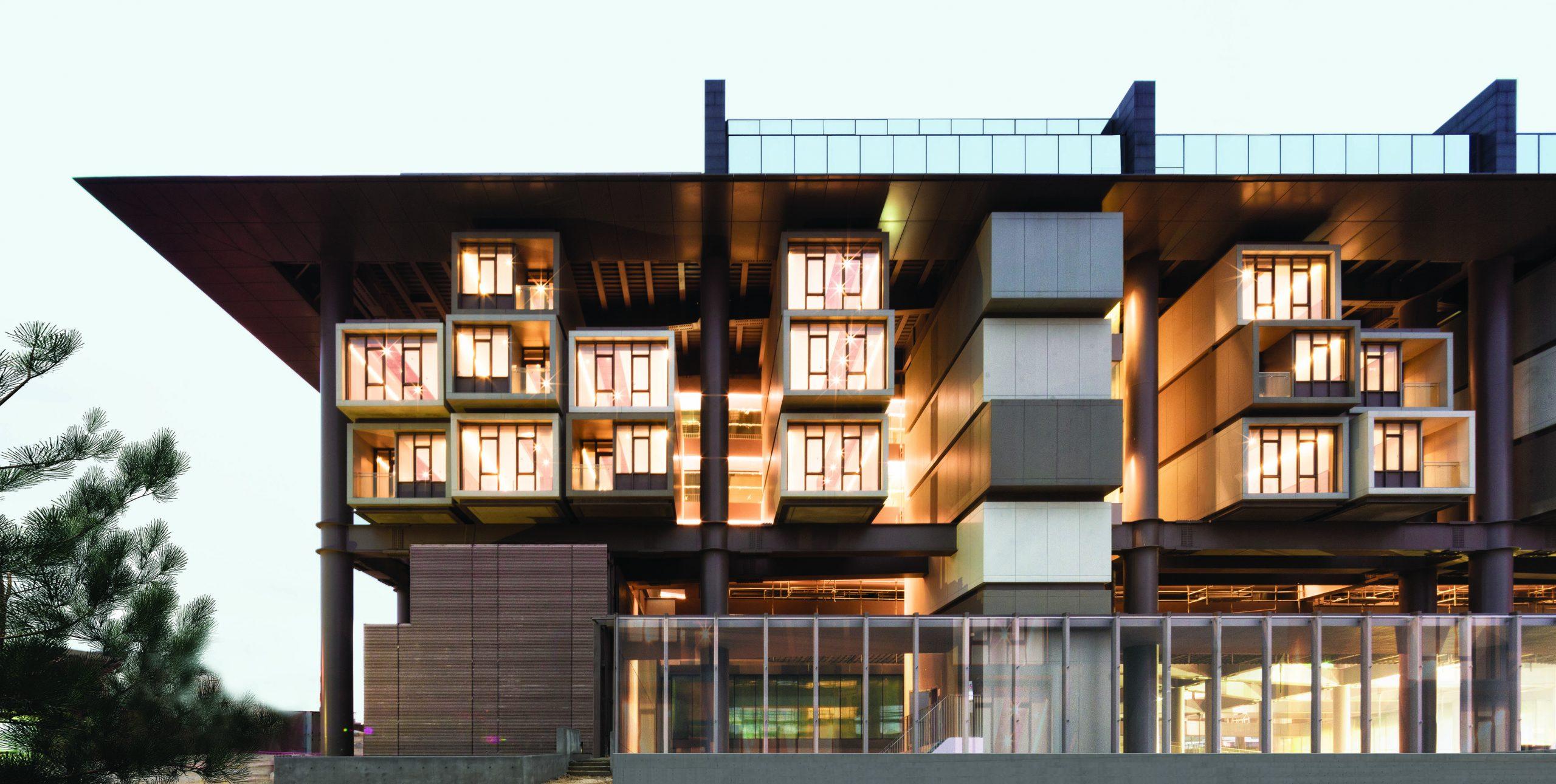 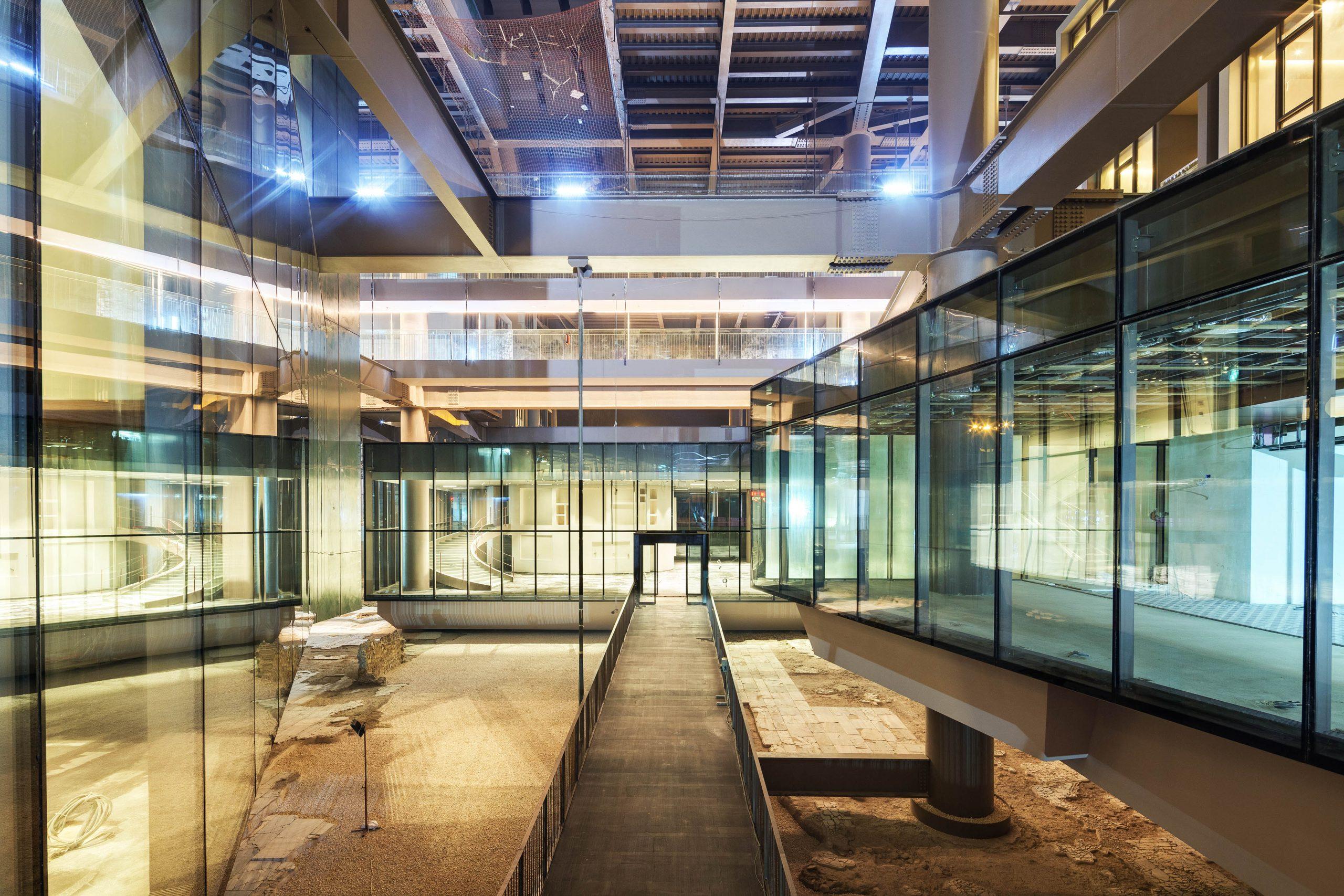 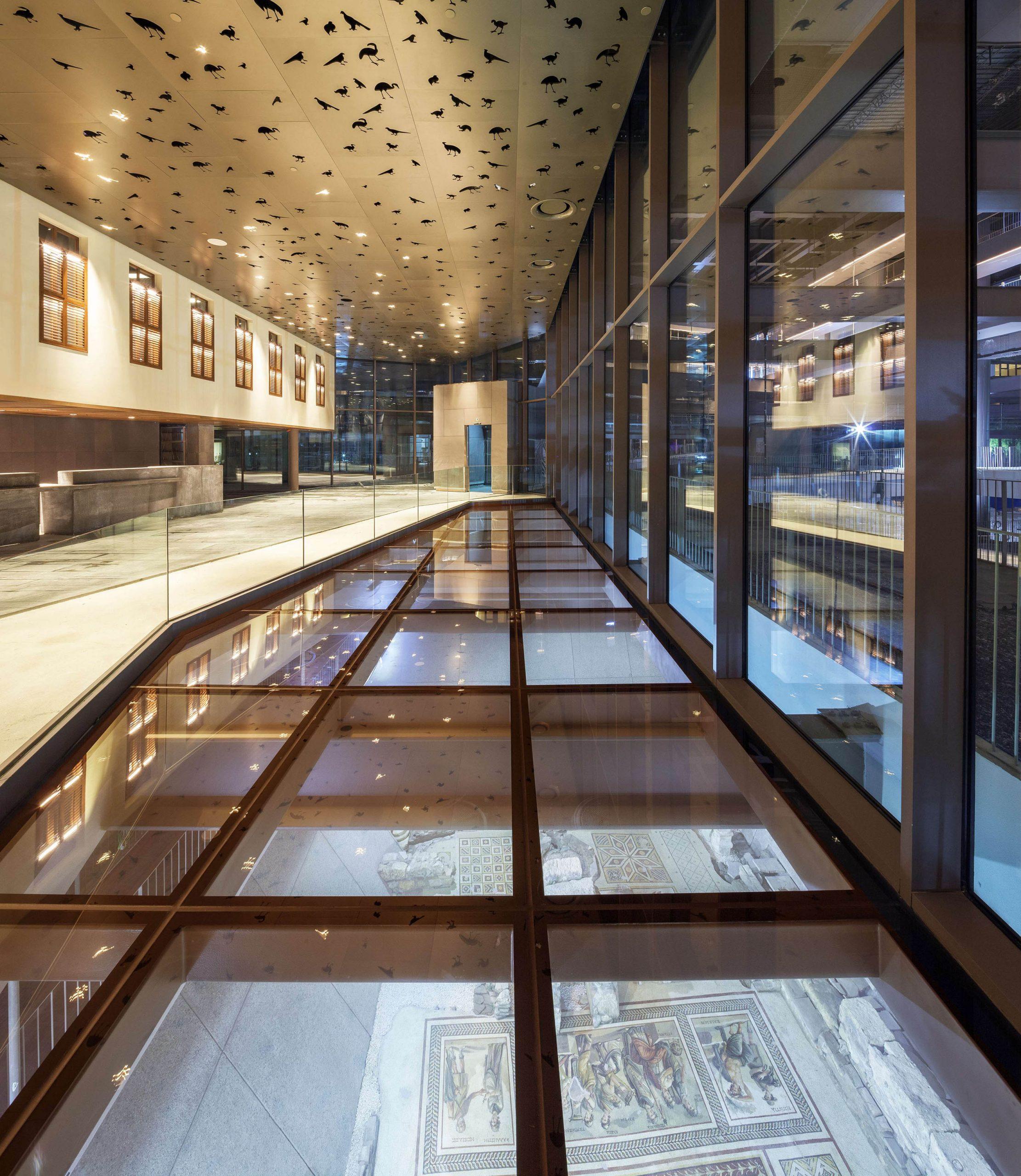 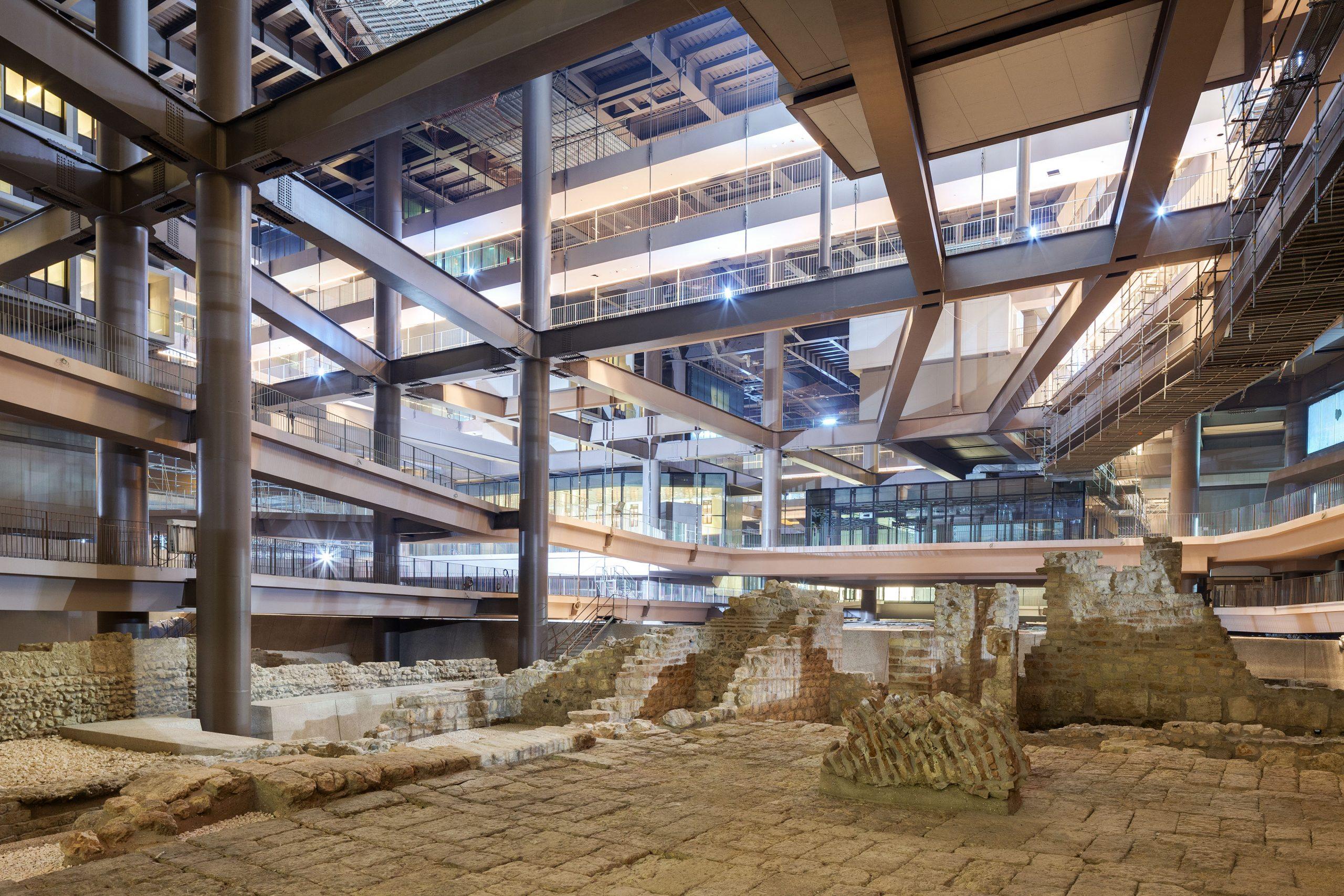