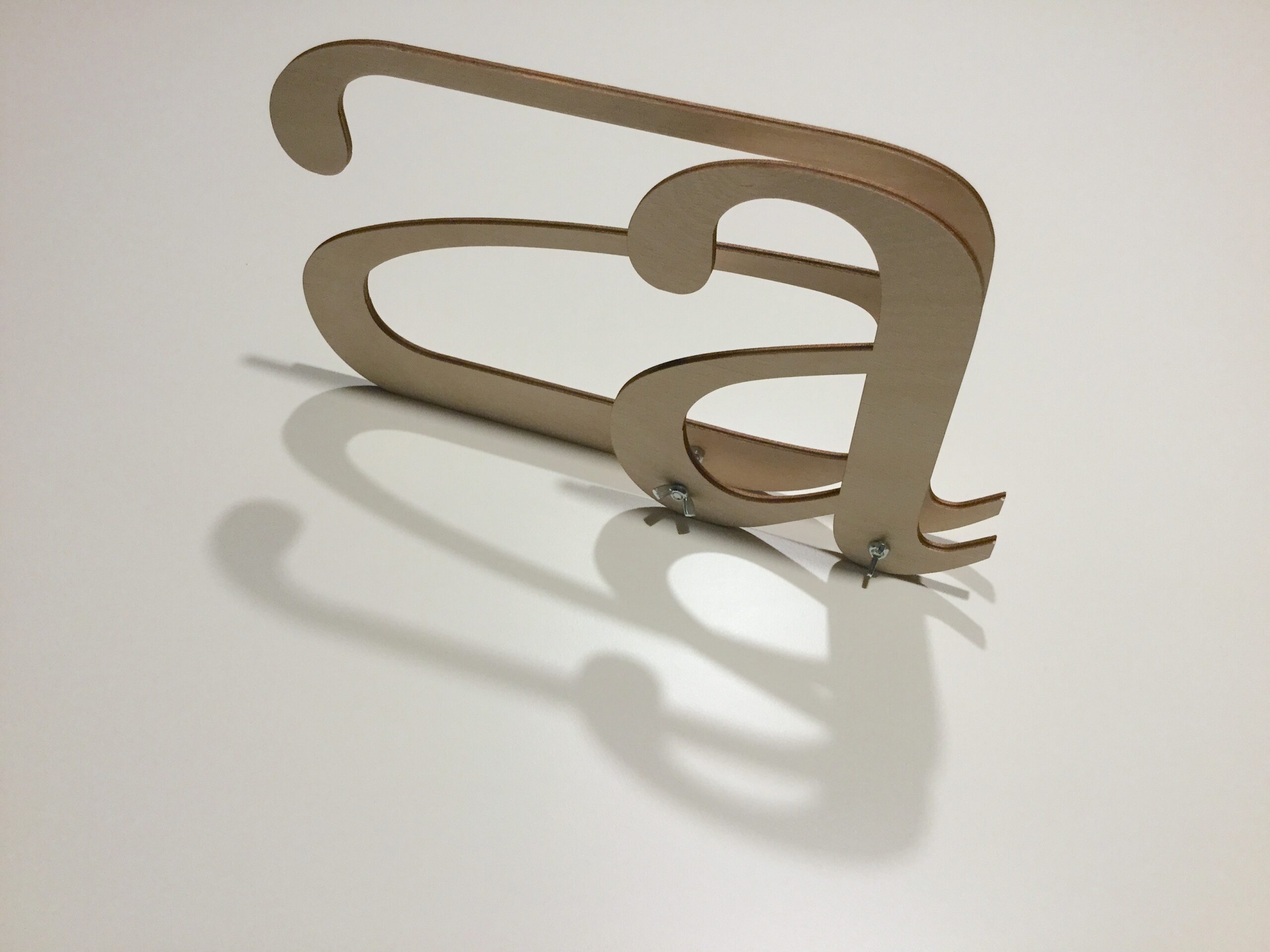 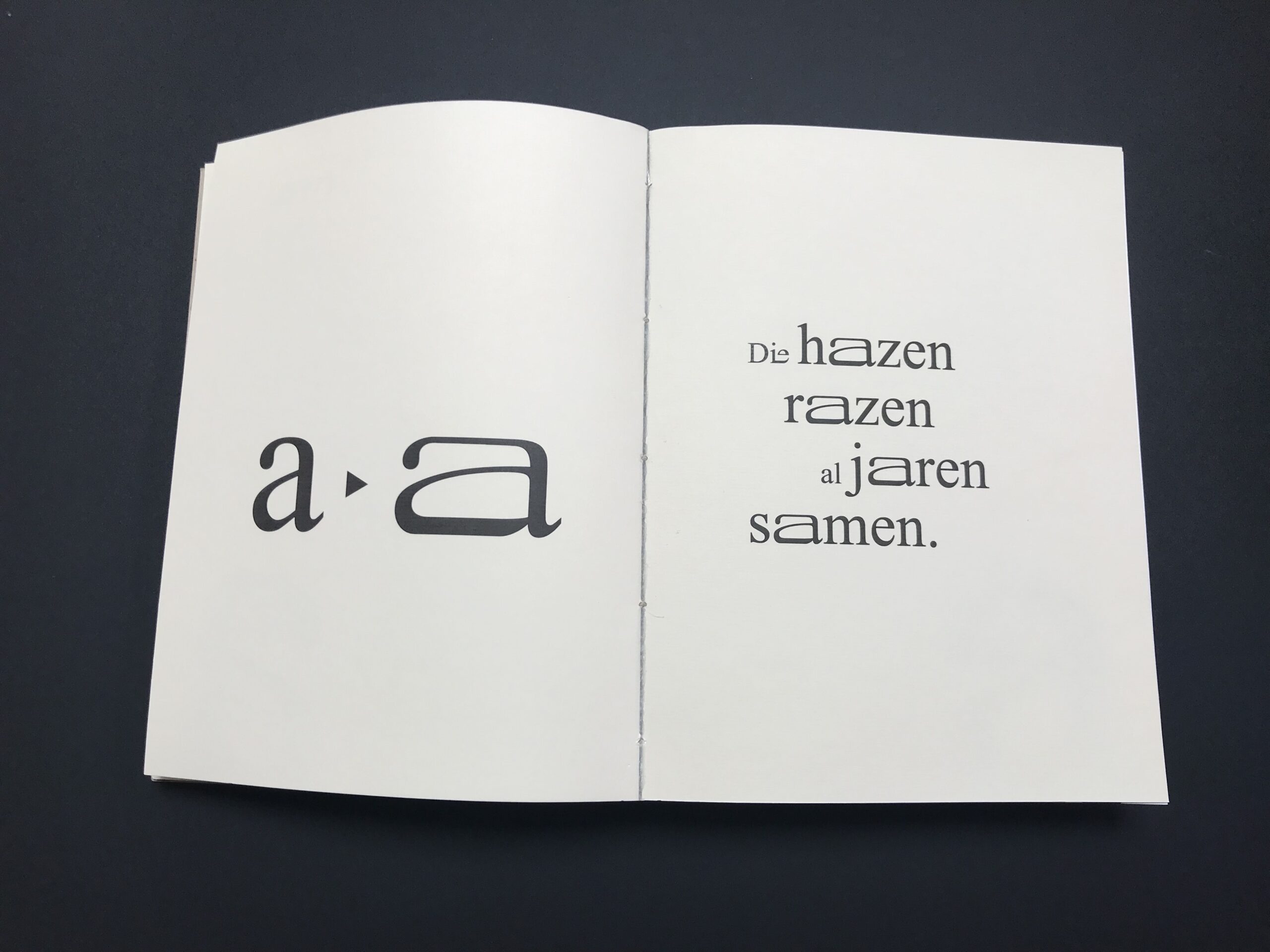 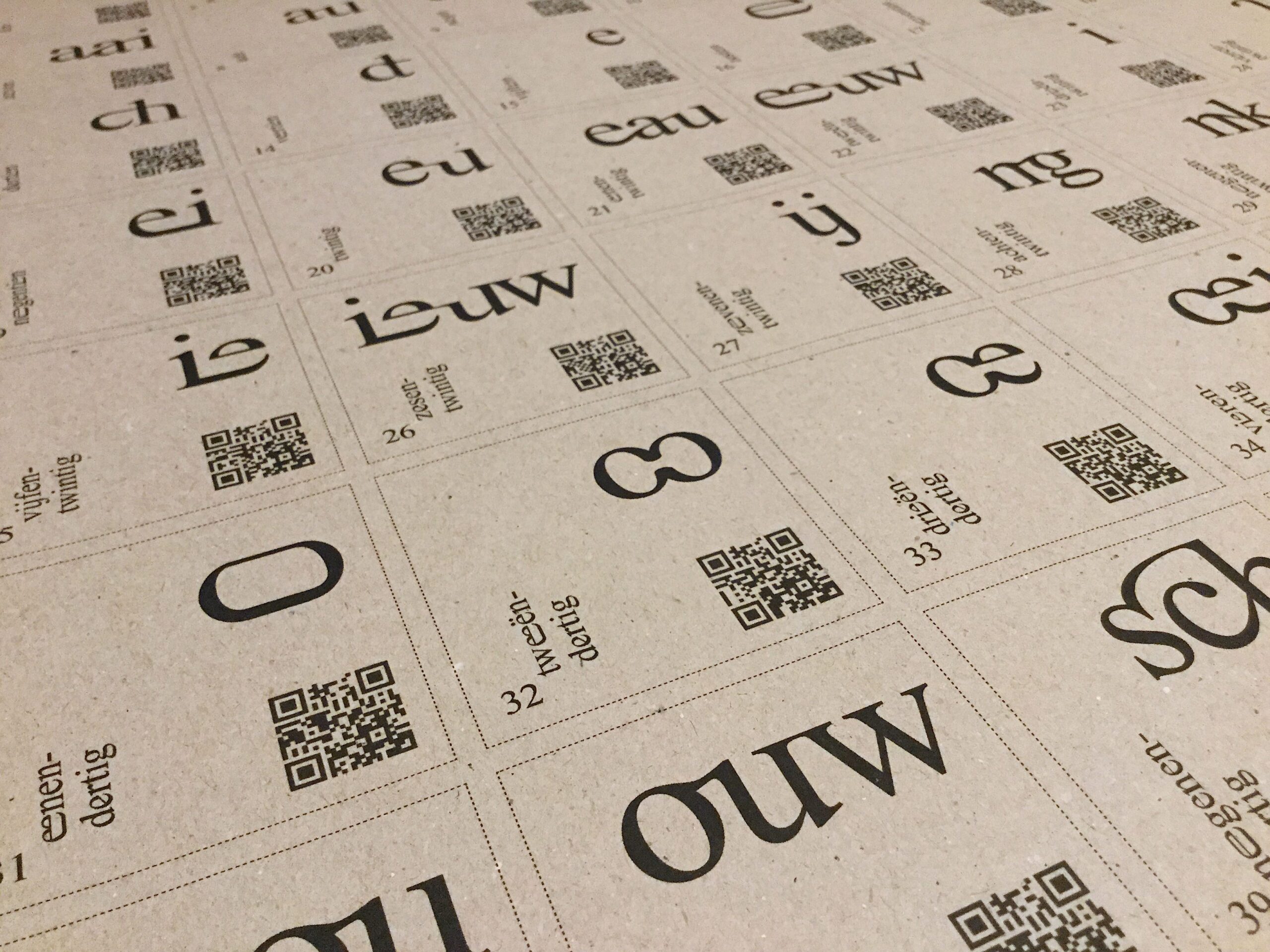 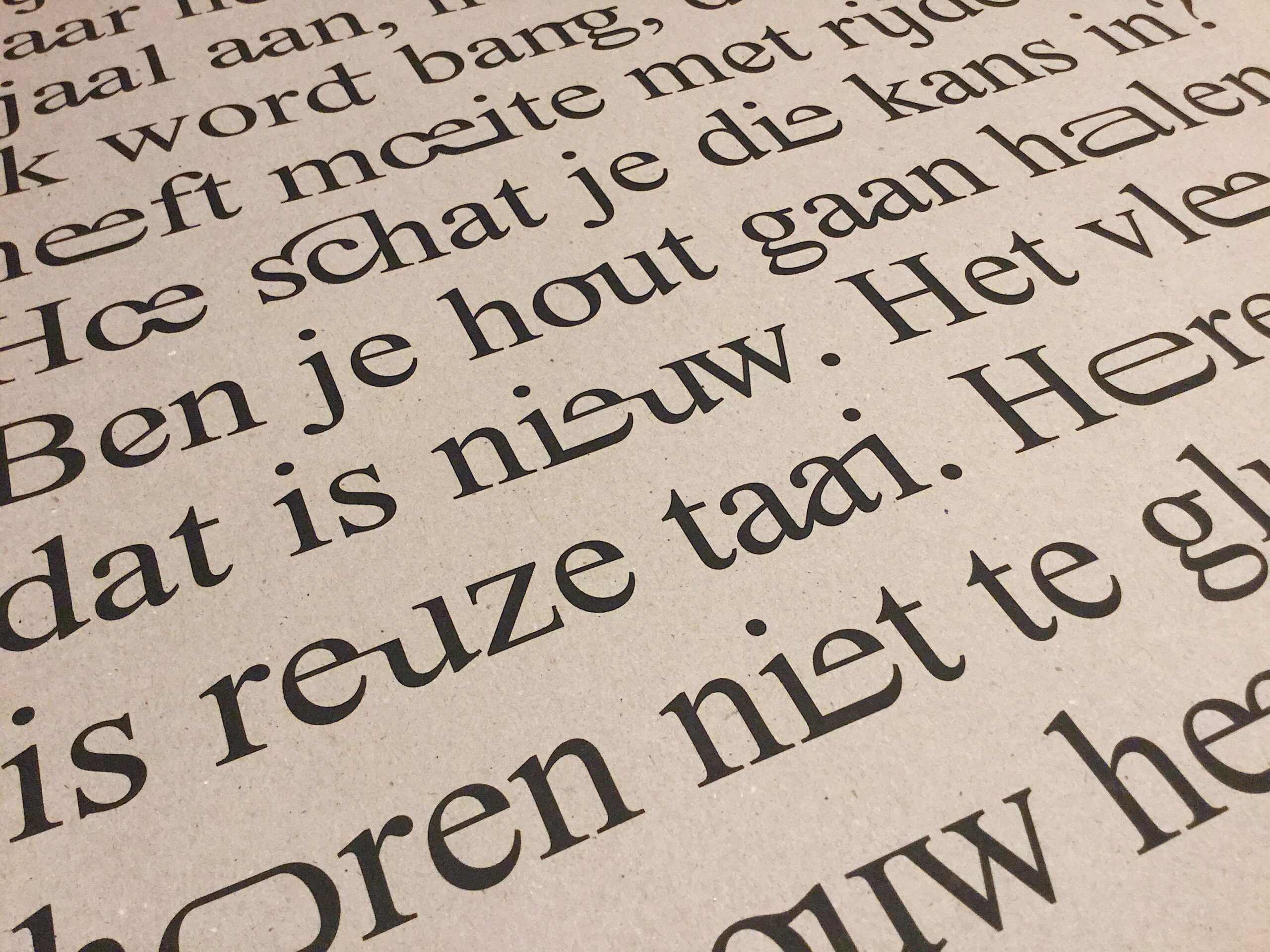 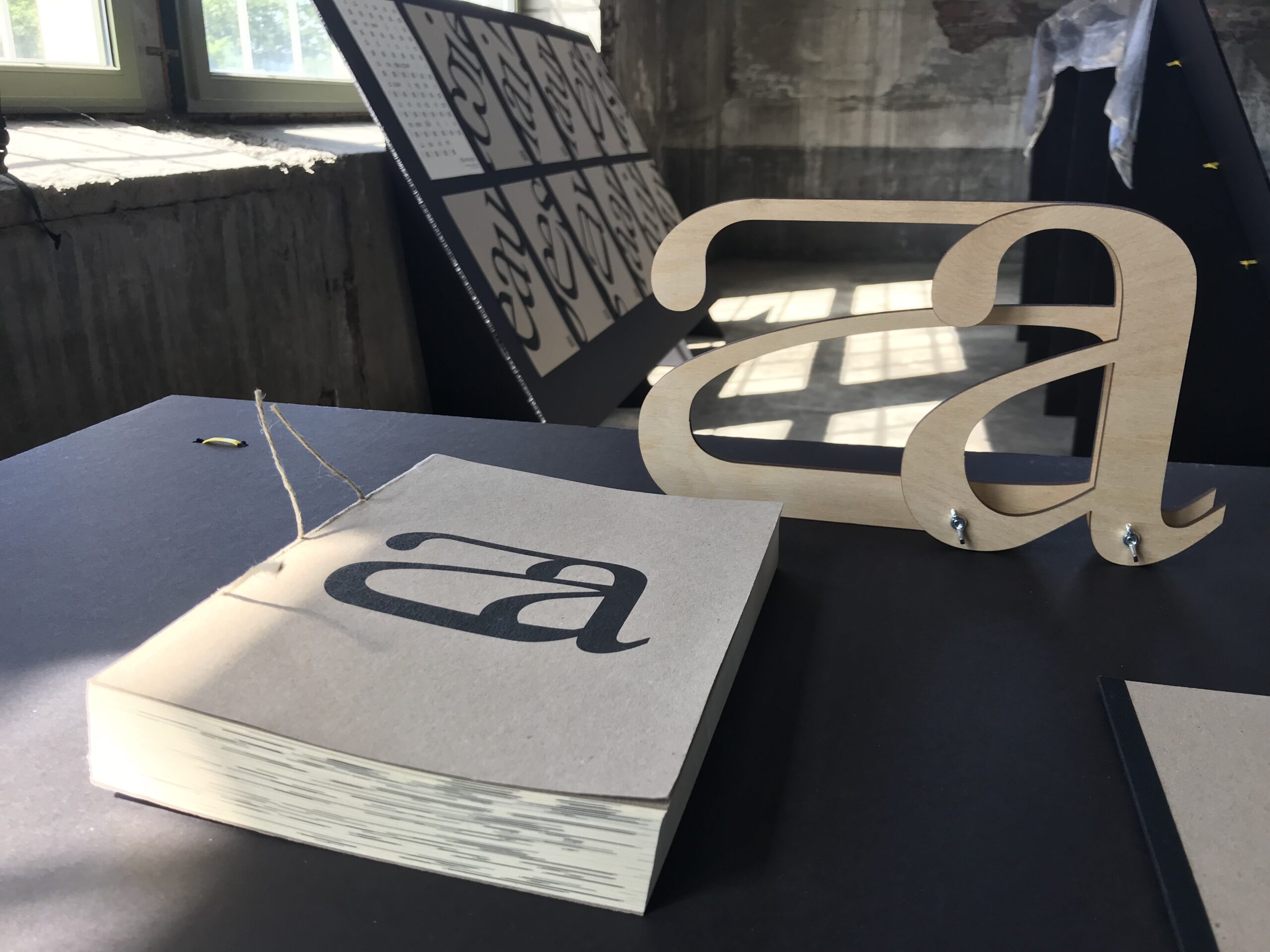 Phonotype THE VISUAL IDENTITY OF A LANGUAGE ACCORDING TO ITS PHONOLOGY International Masterproject of Visual Arts – Reading Type and Typography – Readsearch PXL MAD Faculty Hasselt – Belgium This masterproject tries to show a visual identity for a language according to its phonology, that is both functionally and aesthetically new. In addition to the role typography can have to visualize the identity of a language, this project also wants to identify the supporting function that typography can offer, experimentally and functionally. Our Western culture will develop more and more into a cultural mix. Communication is an essential part of integration. Different languages have different pronunciations and thus different identities. One out of ten adults in Belgium has difficulties with reading or writing. Almost 20% of the refugees currently arriving in Belgium are illiterate. Our Dutch/Flemisch language is characterised by different dual sounds, mainly in the vowels. This causes complex problems when trying to master the language. Phonotype tries to offer a solution through Typedesign to overcome this problem. By making adjustments and additions within the visual structure of a typeface, language can develop a proper visual identity. When letters have a longer pronunciation, they are stretched. When there are different pronunciations possible for a letter, this is visualized in a different way. Combinations of letters forming another sound are connected to each other. In this way the pronunciation of language, in this case the Dutch language, becomes visually clear to those who do not yet know the language. Next to the typeface itself, all sounds have been recorded and stored into qr codes as an extra help in learning the correct pronunciation. Being able to learn a new language faster, and speak a language with the correct pronunciation, provides the opportunity for communication and can therefore be a bridge to faster integration. FUTURE PLANS OF PHONOTYPE The current design of Phonotype is an experiment within Times New Roman, but will be integrated into a new typeface for further research and development during a PHD from 1 March 2020. Phonotype will be tested within different target groups and extended into other languages in order to visually display the pronunciation difficulties (and the visual identity) of other languages. NOMINATED PROJECT 15th of June 2019: nominated for the Wanatoeprice (Belgium). The jury report wrote: “The simplest – a letter – can be an obstacle or an opportunity to live and understand each other at the same time. As a letter designer, Walda succeeds in making language understandable. Her work contains countless applications.” AWARD WINNING PROJECT 21th of Juni 2019: C-mine Student Award from the city of Genk -Belgium. EXPOSED PROJECT 23th – 27 th of October 2019: ‘We are the Next generation’, Kortrijk Design Week – Belgium 11th – 17 th of November 2019: Global Gradshow Dubai – Dubai design week LINK 21th of June 2019 – Video Belang van Limburg – Belgium (Explanation in Dutch about the project, shows also the printed material) https://www.facebook.com/watch/?v=1421218524683182